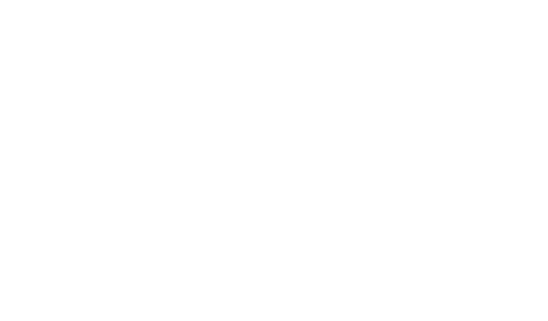 Arson is a serious offense in all states, and in Florida, these charges can land an offender behind bars for 30 years or longer. While many of these cases start out as a seemingly innocent prank, they often lead to expensive property damage, severe injuries or even fatalities – so Florida courts have little patience for offenders. 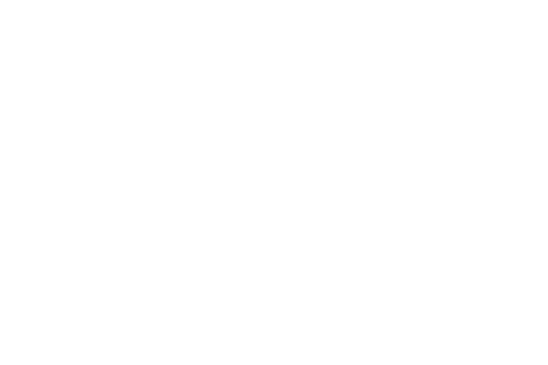 According to Florida laws, arson happens when a person starts a fire or sets off an explosion that causes damage to a house or structure – even if it is not occupied. This is a situation where a home owner dreads to see the damage, and will often need home insurance (click here for further advice) before it occurs to recoup the costs. The offender does not have to commit the act of arson willfully to face charges.

If police have charged you with arson, it is critical that you seek legal advice as soon as possible. Naples criminal lawyer Michael M. Raheb can evaluate the prosecution’s case against you, structure your defense and aggressively represent your interests. To get started planning your defense, call The Law Offices of Michael M. Raheb, P.A. today at 866-949-0888.

In the meantime, read on to learn about the definition and potential penalties of first-degree arson in Florida:

What Is First-Degree Arson in Florida?

According to Florida Statute 806.01, there are several elements of a first-degree arson case that the prosecutor must prove in order to achieve a conviction. The defendant must have caused damage to a structure or its contents, and he or she must have started the fire deliberately or while committing another crime.

First-degree arson must also involve a fire that started in a dwelling or a location where, during normal occupancy hours, there are people present. In most cases, the prosecutor must prove that the defendant should reasonably have known that a person was occupying the structure in question. Under certain circumstances, though, these charges may involve an unoccupied structure.

First-degree arson is a first-degree felony, and it comes with a prison sentence of up to 30 years. If this is not the defendant’s first offense, the consequences and any fines may be much worse.

Penalties for arson will vary according to the nature and severity of the crime. A judge will evaluate these factors before handing down a sentence. The judge will consider the defendant’s criminal record and the amount of property damage the fire caused.

In most arson cases, the damage costs $1,000 or less. In these circumstances, the defendant will face a first-degree misdemeanor charge. In Florida, these may come with a prison sentence of up to one year and a fine of $1,000. Repeat offenders may face harsher consequences.

Arson charges and the penalties they entail are highly complex. If you would like to know the potential consequences for your particular charges – and how to fight them – call The Law Offices of Michael M. Raheb, P.A.

What Will the Judge Consider When Evaluating My Child Custody Case?