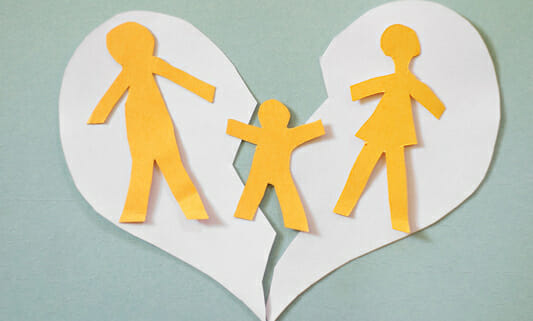 Florida courts host plenty of child custody cases every day, many of which do not make the headlines or even reach the news wires. Every now and then, however, some exceptional cases receive attention across the country—and even around the world. 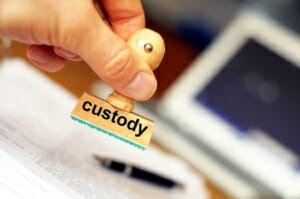 If you are in need of a custody lawyer to assist with your own child custody battle, then the Law Offices of Michael M. Raheb, P.A. offers a full family attorney law service. With offices based in the Fort Myers region of Florida, we are well equipped to assist with all family-related legal matters. Give us a call today at 866-949-0888 to set up a consultation. We will evaluate your case and work tirelessly to represent your interests.

Woman Charged With Kidnapping Her Own Children Wants Divorce

A mother who was charged with the kidnapping of her own children, who were in the custody of their grandmother at the time, wants to divorce her husband and the father of her children, according to a report by Daily Mail. According to the article, the woman wishes to separate from her husband as she met a new partner while incarcerated.

The children were aged 2- and 4-years-old at the time. The grandparents had been granted legal custody of them just one week earlier. The custody ruling resulted from an incident in which law enforcement found the parents in a hotel room surrounded by drugs and firearms.

After kidnapping the children, the parents sailed with them to Cuba, where they were eventually tracked down and returned to the United States. Both parents were charged with kidnapping, child neglect and interfering with child custody. They took plea bargains that involved prison sentences of between 10 and 15 years. The children have been returned to their grandparents.

A child who went missing from his grandmother’s care for 14 hours has been found by the very reporter who was sent out to cover the story. According to KTVU, the grandmother, who has custody of the 10-year-old boy, reported the child missing after searching with neighbors for four hours without any success.

Local reporters then descended on the scene to cover the story when one of them spotted the young child hiding behind the bushes in the neighbor’s garden. According to the child, he had run away from home to escape his little brother and had spent the night in his neighbor’s yard before building up the courage to reveal himself. He was returned to the custody of the grandmother, and emotional footage was captured showing the child’s reunion with his biological father.

Child custody cases are complex and often overwhelming. If you are in need of an Family lawyer who can represent your interests in court, then call The Law Offices of Michael M. Raheb, P.A. at 866-949-0888. We offer free consultations, and we can explain custody laws and how they relate to your case. 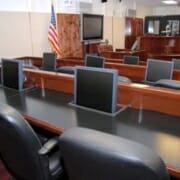