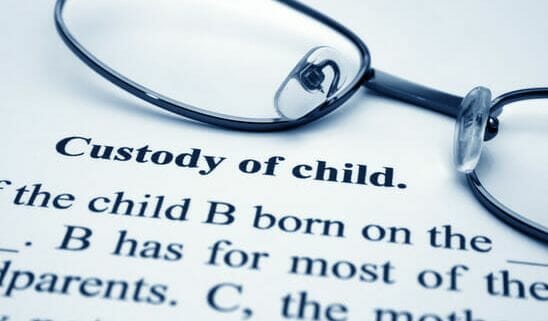 With various American states at different stages of legalizing same-sex marriage, policies related to child custody are gradually changing. Florida, in particular, has seen its share of landmark rulings, which are setting precedents for future cases. 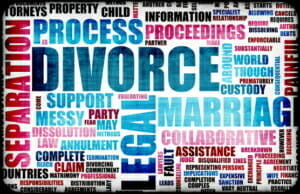 Many of these rulings followed the legalization of child adoption for homosexual couples. As the Miami Herald reports, Florida had a ban on same-sex child adoption for 33 years until this was overturned as unconstitutional four years ago.

Child custody can be a complex matter, and an experienced custody lawyer can assist you through the entire process. The Law Offices of Michael M. Raheb, P.A. has extensive experience in the realm of family law, and we can explain how Florida child custody laws relate to your case. Whether you need someone to assist with child custody or simply need a sound prenuptial agreement written or enforced, give us a call at 866-949-0888 to arrange a free consultation.

The Miami Herald reports that gay rights advocates are putting pressure on Governor Rick Scott and Attorney General Pam Bondi to abandon their vocal opposition to same-sex marriage. The renewed calls come in light of the recent U.S. Supreme Court ruling that the practice can continue in 11 states where it was currently being challenged.

According to the article, the recent ruling means that same-sex couples are now able to legally marry in 30 states. Prior to this ruling, 19 states and the District of Columbia already allowed same-sex marriages; however, Florida is one of the 20 where such marriages are not legally recognized. The ruling has little impact on Florida, given the 2008 amendment defining marriage as only being between a man and a woman. Politicians, including Scott and Bondi, are sticking to the previous ruling and have indicated that they will be guided by the courts on the matter.

The Tallahassee Democrat reports that Florida citizens are facing complications in regard to their failure to recognize same-sex marriage. A Fort Myers nurse, Danielle Brandon-Thomas, is currently battling her wife, who has run off to Massachusetts, for custody of their child. However, as the state of Florida doesn’t recognize the marriage, the nurse has few options. The state will not process the divorce or enforce any conditions relating to the marriage, leaving Brandon-Thomas unable to obtain legal custody of her child.

According to the article, advocates are citing this as just one reason why a change in the policies in Florida would have far-reaching consequences for both the state’s residents and their children.

If you are facing a child custody battle of your own and would like the advice of the experienced team at The Law Offices of Michael M. Raheb, P.A., give us a call. We will set up a free consultation to discuss your case. We are available 24/7 at 866-949-0888. 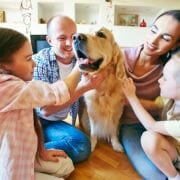 What Is Joint Custody?

My Ex Is Badmouthing Me to the Kids – Now What? 5 Tips from a Naples Child Custody Lawyer
0 replies