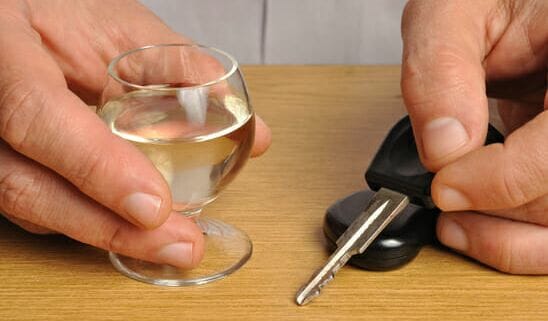 The state of Florida does not take drunk driving lightly, and if police arrest you on DUI charges, you can expect a difficult case. Each year, thousands of people across the country sustain injuries or die in crashes that drunk drivers cause, and law enforcement personnel are clamping down on motorists they catch operating vehicles while under the influence of alcohol. 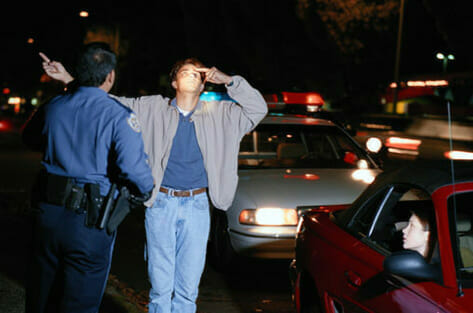 As in most states, if a judge convicts you of driving under the influence in Florida, you can expect jail time, a fine, a suspended license or a combination of all three. There are various factors that will influence the nature and severity of your sentence, but no matter what the judge decides, a DUI conviction can have a serious impact on the rest of your life.

If you are facing criminal charges like DUI in Florida, contact a Naples criminal lawyer for advice. At The Law Offices of Michael M. Raheb, P.A., we can assess your case and determine if we can develop a comprehensive defense strategy based on its merits.

Mr. Raheb can work with you to help you avoid making key mistakes that could compromise your interests. One of the best ways to achieve a positive outcome is to turn to an experienced legal professional. Call us today at 866-949-0888 to schedule an appointment.

Here are the penalties you can expect if a judge convicts you of driving under the influence:

Florida judges typically give first-time DUI offenders a lighter sentence. According to Florida Highway Safety and Motor Vehicles, first time offenders may receive between six and nine months in jail, but there is no mandatory prison time applied.

A judge may also fine you between $500 and $1,000. The judge will double these amounts if your blood alcohol content was higher than 0.15 percent or if there was a minor in the car with you at the time.

It is important to remember that the fines a judge will impose are often smaller than the overall administrative costs that DUI offenders face. A judge may also instruct you to undergo up to 50 hours of community service, as well as DUI school and alcohol or substance abuse treatments.

First time offenders will lose their driver’s license for at least six months and up to a maximum time of one year. The DMV will only reinstate your license once you have completed DUI school, and they may require you to install an ignition interlock device on your car. It is also likely that police will impound your car after the arrest, and you will be responsible for all fees and administrative costs associated with your car’s release.

A DUI conviction can be a life-changing event, and if you are facing charges for driving under the influence, it may be beneficial to speak to a Naples DUI lawyer after your arrest. Call The Law Offices of Michael M. Raheb, P.A. at 866-949-0888 to schedule an appointment today. 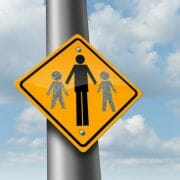 How Can I Co-Parent Effectively With My Ex?

Why a BUI Charge Is Serious
Scroll to top