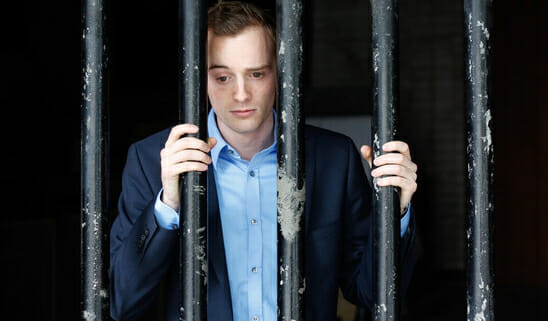 Domestic violence is a serious offense in all states, and most have implemented criminal and family laws that govern these charges. In Florida, state legislators have introduced laws aimed at reducing the prevalence of domestic violence and aiding in the prosecution of offenders. 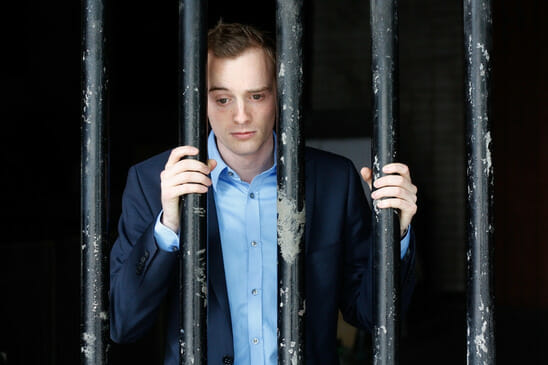 There is a multitude of domestic violence laws that relate to acts against family members, as well as members of the accused’s household. If a judge finds you guilty of a domestic violence offense, you could face a range of penalties depending on the nature and severity of the crime.

If you are facing domestic violence charges in the state of Florida, contact The Law Offices of Michael M. Raheb, P.A. today for advice. Mr. Raheb is an experienced criminal lawyer who can evaluate the charges against you and construct a defense strategy that represents your interests.

No two domestic violence cases are the same, which is why defendants should enlist the help of an attorney who has versatile experience handling these charges. Mr. Raheb gives each case the individual attention that it deserves. To schedule a consultation, call our office today at 866-949-0888.

If the courts find you guilty of domestic violence charges in the state of Florida, you can expect the following penalties:

Florida Statutes specifically include a minimum punishment of five days in a county jail for domestic violence offenses. There is also a provision in Florida state law to punish the offender with community service or a period of probation.

If you violate a protection order that a judge previously granted, the state may charge you with a first-degree misdemeanor. The penalties attached to this offense may include a prison sentence of up to one year.

If you are facing domestic violence charges in Florida, it is critical that you treat them with the seriousness that they deserve. One of the smartest steps you can take to protect your interests is to call a Naples criminal attorney for advice. At The Law Offices of Michael M. Raheb, P.A., we handle a wide range of criminal cases including those that involve domestic violence offenses.

Mr. Raheb can evaluate the case against you, explain your rights and craft a defense strategy that might lead to a reduced sentence or dismissed charges. To schedule an appointment, call us today at 866-949-0888.

After A DUI Conviction 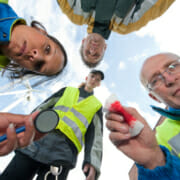 What You Should Know about Florida’s Drug Possession Laws

What Is First-Degree Murder in Florida?

What Is First-Degree Murder in Florida?
Scroll to top