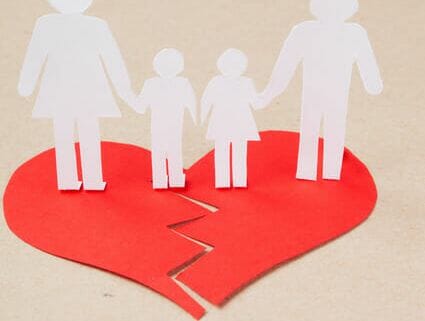 According to the U.S. Census Bureau, fathers make up approximately 1 in 6 custodial parents. Although this statistic indicates that courts favor mothers during custody proceedings, that is not necessarily the case. 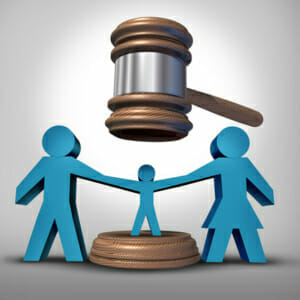 At the end of the day, a variety of factors are considered when awarding custody, and the parent’s gender is not one of them. Some of these factors might favor mothers slightly more than fathers, but it is in an indirect way. Ultimately, active and involved fathers have just as much chance of securing custody as active, involved mothers.

If you are facing divorce and you foresee a custody dispute, contact The Law Offices of Michael M. Raheb, P.A. Mr. Raheb can help you determine the best way to proceed based on the circumstances of your case. Call 866-949-0888 to schedule a free consultation with a child custody attorney in Naples.

Are the Courts More Likely to Award Custody to Mothers Than Fathers?

Although Florida courts are not necessarily more likely to award custody to mothers than fathers, the factors they consider when determining arrangements often favor the mother. According to the American Bar Association, the most important determining factor is the best interests of the children.

How Do Courts Determine the Child’s Best Interests?

If the children are not of school age yet, the court considers which parent provides most or all of the daily care. It might look like courts favor mothers during custody proceedings, but there are simply more stay-at-home moms than stay-at-home dads.

This is not favoritism; rather, the judge is awarding custody to the parent who has a closer relationship with the children. In many young families, that parent happens to be the mother.

If you are a working father and your wife stayed at home with the kids, that does not necessarily mean you should not have custody. It simply means that you may have to fight harder to get it. In scenarios where both parents have close bonds with the children and are fairly stable, a joint custody arrangement may be best.

If you are in the middle of a custody battle and you are concerned about securing a favorable arrangement for you and your children, a child custody attorney from The Law Offices of Michael M. Raheb, P.A. can help. Call 866-949-0888 to schedule a free consultation with a child custody lawyer in Naples. You can learn more about child custody laws in Florida by visiting the USAttorneys website. Contact us today for more information. 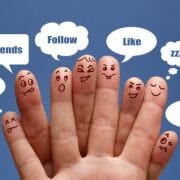 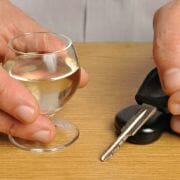 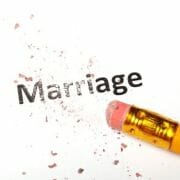 When Do Family Courts Award Custody to Grandparents?