The circumstances involved in each DUI case are unique, and it’s important for defendants to find defense attorneys who are willing to take the time to meticulously assess the facts. In certain cases, the situation isn’t exactly how it first appears, and it becomes the attorney’s job to show the judge why the defendant should be shown leniency. A recent DUI trial shows an example of this concept in action. 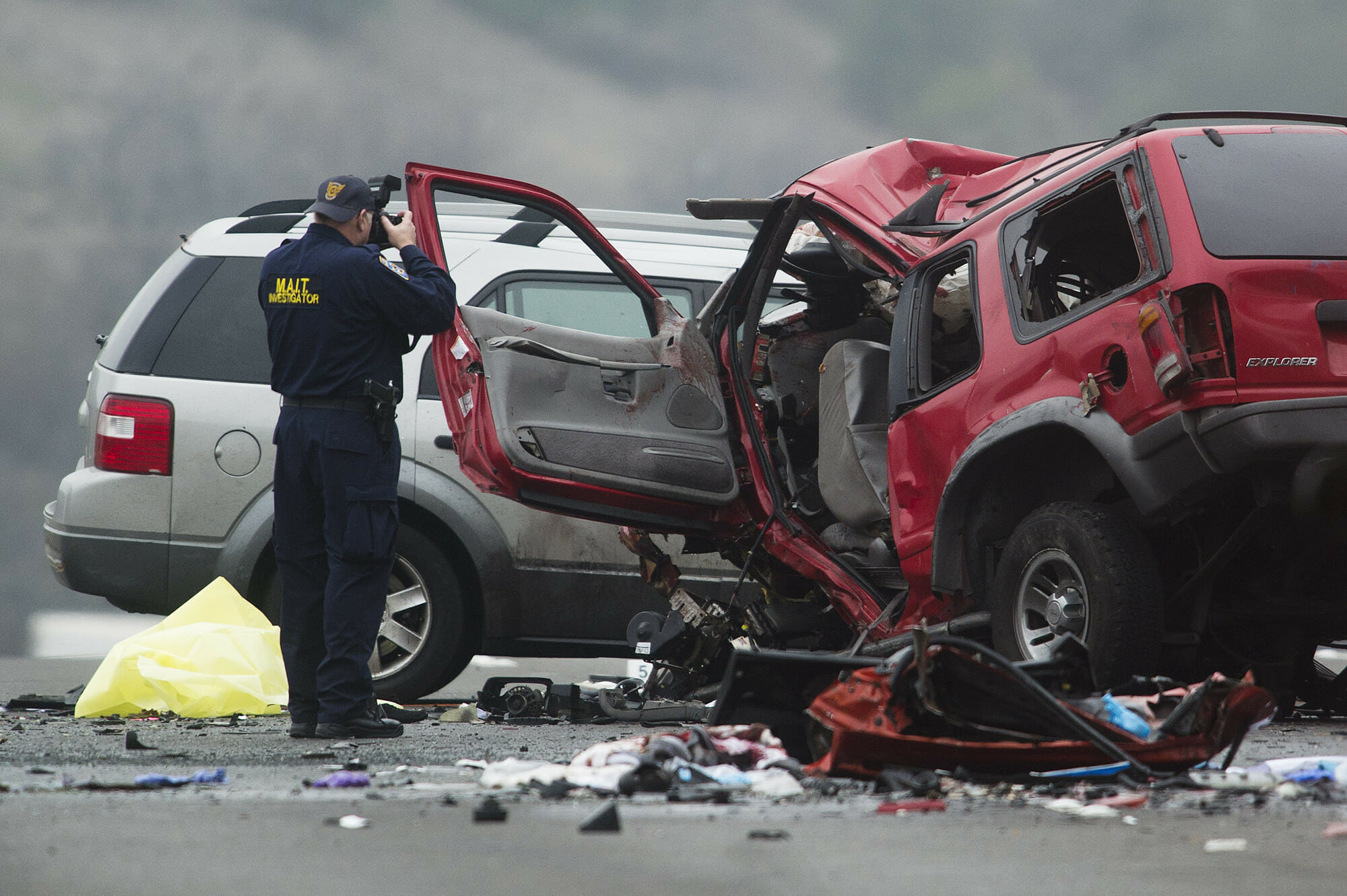 ChicoER News reports that police arrested Matthew Lambert after he drove drunk and crashed into a pedestrian. The victim, Brandon Fisher, suffered serious brain injuries in the accident.

For several months, Fisher remained in a coma. Since then, he has been through therapy to regain his ability to read and complete simple tasks. He is still only at a seventh-grade reading level.

As well, Fisher suffered other injuries, including a shattered pelvis and several fractures. Prosecutors charged Lambert with a felony DUI, but during the trial, they admitted the evidence couldn’t support a felony conviction. This may seem strange before hearing the full story.

Lambert had a blood alcohol content (BAC) of .09, which is only slightly over the legal limit. By comparison, Fisher had a BAC of more than three times the limit.

Furthermore, evidence suggested that Lambert attempted to run across a busy road without a crosswalk. It may have been difficult for Lambert to avoid the collision—even if he was sober.

The judge took that into consideration, found Lambert guilty of a misdemeanor and sentenced him to probation and community service. The situation was a sad one, but in the end, the judge agreed that Lambert did not deserve a felony.

Anyone facing a drunk-driving charge should contact a DUI attorney as soon as possible. The lawyer’s job is to look at the case from the defendant’s perspective and represent his or her interests in court. If you are looking for a DUI defense lawyer in Fort Myers, call us at 866-949-0888.

CBS News reports that a Florida driver was arrested after he struck and killed a pedestrian early in the morning. The driver, Romulo Meija, drove into a parked car after striking the pedestrian.

It’s common for defendants to face several charges after a drunk-driving accident—especially one that leads to serious injuries or deaths. In these cases, it becomes even more important for the driver to speak with a DUI defense lawyer.

At The Law Offices of Michael M. Raheb, P.A., we are very experienced in DUI courtrooms, and we are dedicated to aggressively pursuing the best outcomes for our clients. If you’ve been arrested after a drunk-driving accident in Fort Myers, don’t hesitate to call us at 866-949-0888. 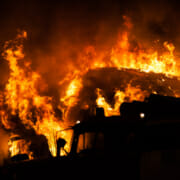 Florida Legislator Gets Plea Deal, and Other DUI-Defense News DUI-Attorney News: What You Need to Know About Your Trial
Scroll to top