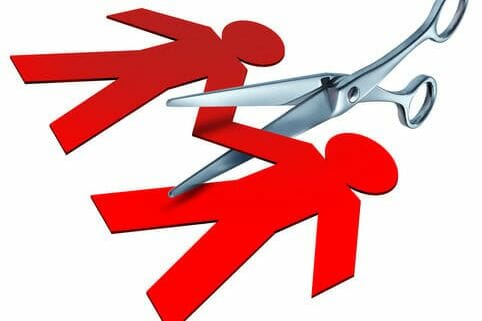 Recent divorcés often feel as though their lives are in tatters, torn apart and never to be the same again. The decision to end a marriage comes with multiple sacrifices – from companionship to assets – but if you are a parent, the financial implications of the divorce should take a backseat to your children’s best interests. 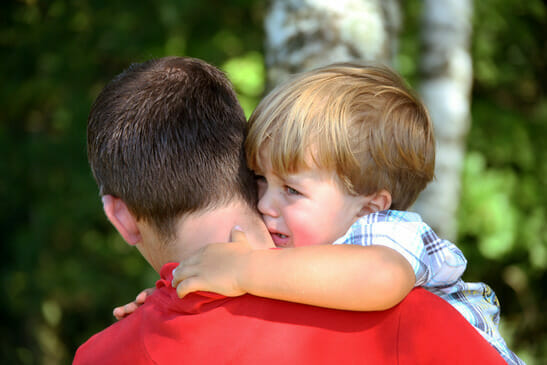 Millions of Americans face the question of what will happen to their kids after divorce. Research by the U.S. Census Bureau shows that in 2013, more than one-quarter of all children aged 21 and younger lived with a single parent. That amounts to 22 million children affected by divorce.

If you have questions about time-sharing, asset division or other divorce matters, contact the Law Offices of Michael M. Raheb, P.A. Mr. Raheb is a child custody attorney in Naples who will demystify the legalities of divorce and represent your interests. He will answer your questions about alimony, asset division, prenuptial agreements and other family law matters.

Call 866-949-0888 to schedule a free consultation. You can also learn more about divorce laws by visiting http://divorce.usattorneys.com/.

Here are the answers to three FAQs about child custody in Florida:

The primary consideration of Florida courts when determining custody is the children’s best interests. Florida Statute 61.13 outlines the factors that define a child’s best interests, which include but are not limited to:

In order to apply for an equal or majority time-sharing arrangement, you will need to draw up a parenting plan for the court. This plan – which has to be approved by the court – will outline how you intend to care for your children after the divorce is finalized, and how you plan to share custody with the children’s other parent.

Florida law does not specify particular circumstances when a parenting plan can be modified. Judges determine if a modification is appropriate on a case-by-case basis.

Here are a few situations in which parenting plan modifications may be approved:

If you are facing divorce or a child custody dispute, turn to Michael M. Raheb. As your child custody lawyer in Naples, Mr. Raheb will evaluate your case, explain your legal options and compassionately represent your interests. Call 866-949-0888 to schedule a free consultation. 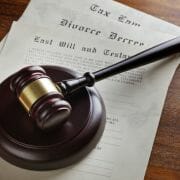 What Details Should You Include in Your Parenting Plan?
Scroll to top